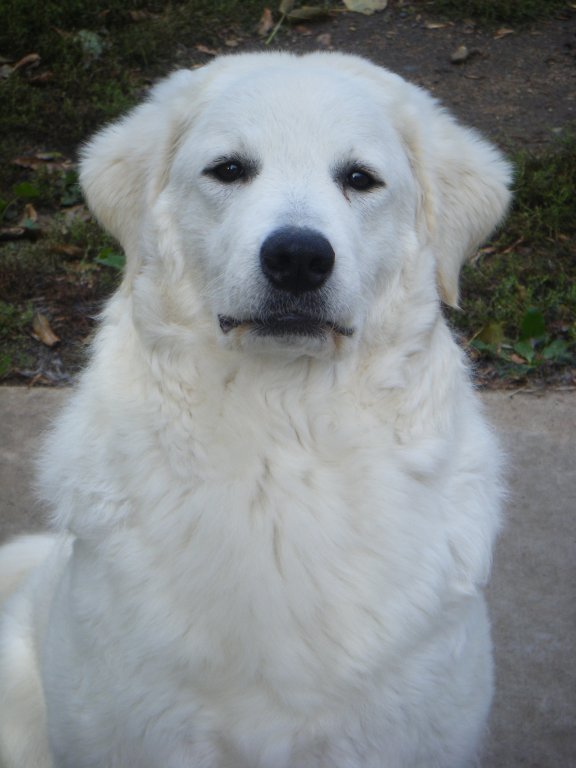 08/2010 Jinx began her conformation career earning Winners Bitch and her first 4 point major at Freeborn KC of MN under Judge Jean Fournier.
09/2010 Jinx traveled to New York for a two week set of show. She won Best of Breed every day, except the day that kennel mate Slammer won. The day that Jinx completed her championship she went on to win a Group 3.
10/2010 AKC Champion (CH) 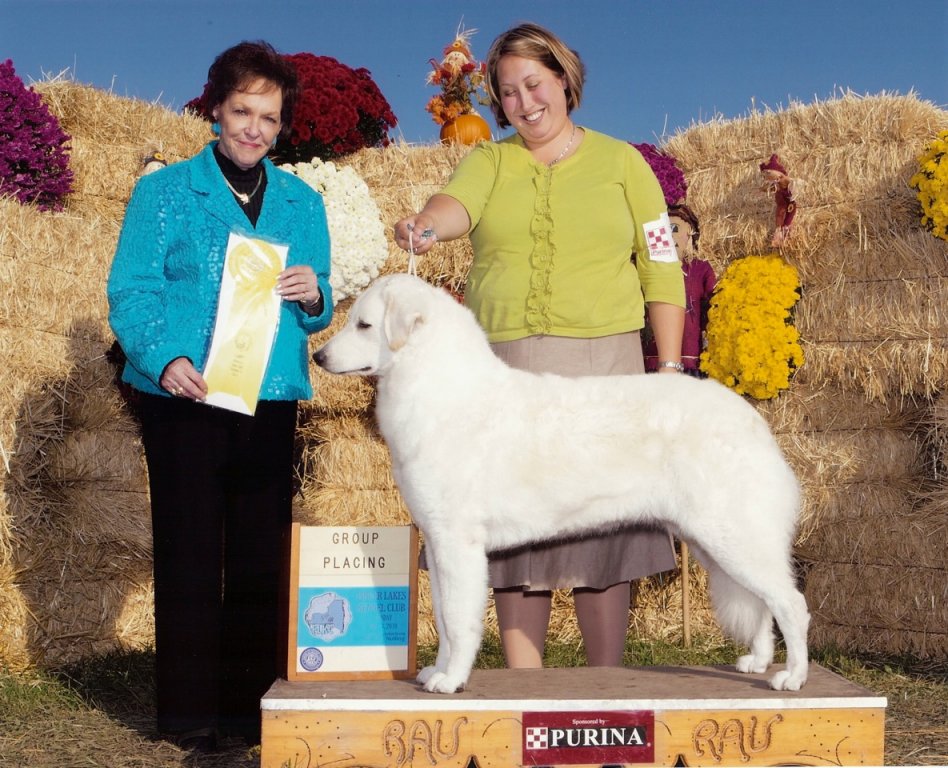 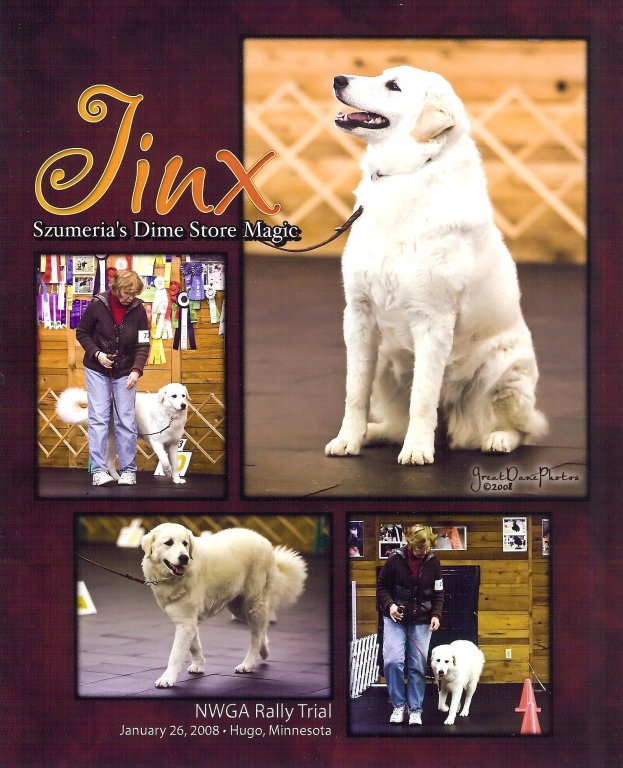 Jinx's favorite pass time is belly rubs and treats from all the great people she meets. 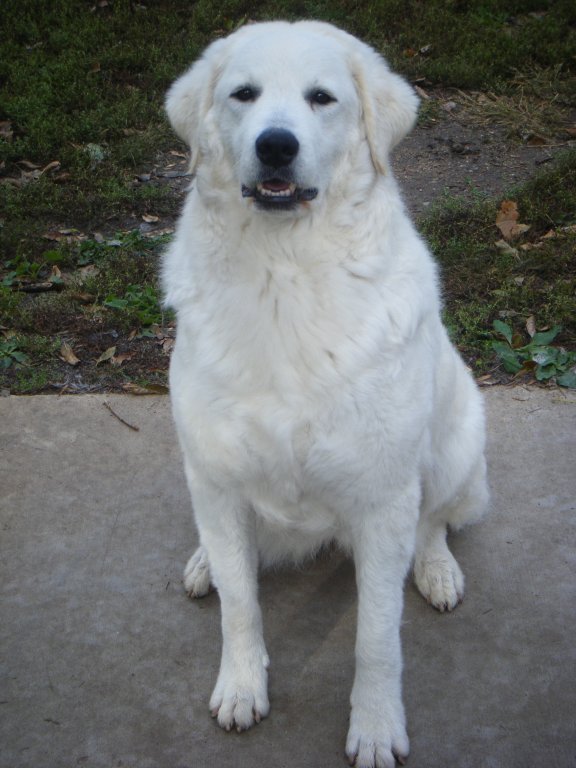 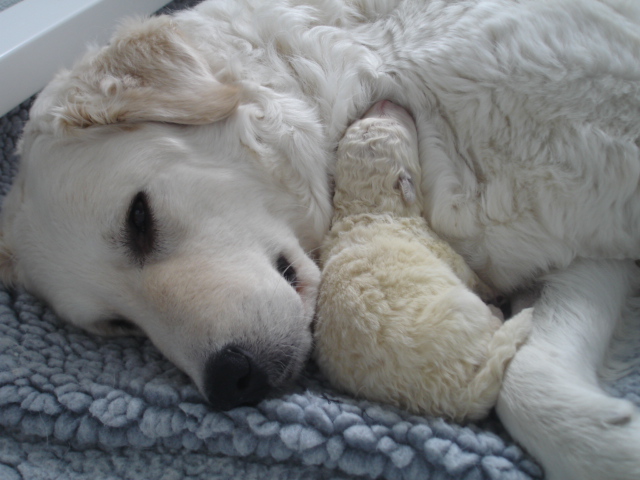 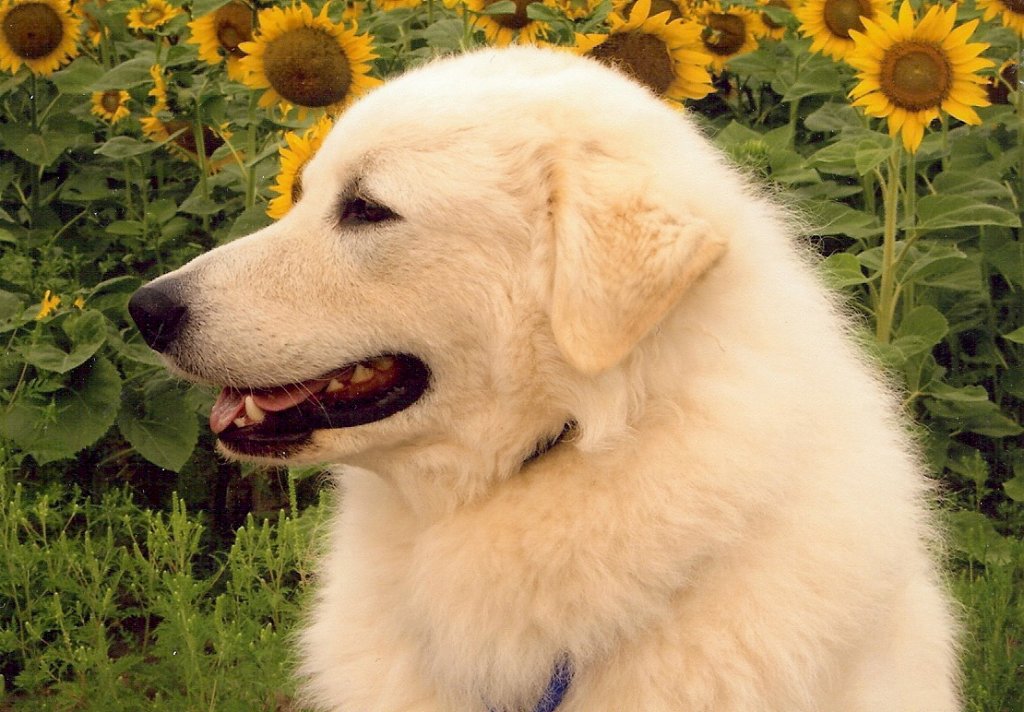 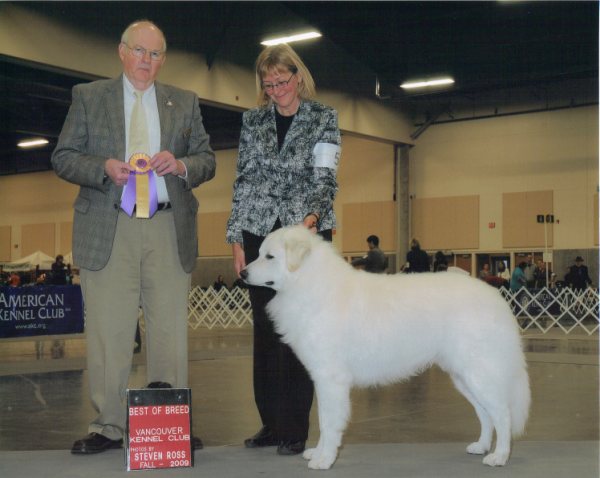