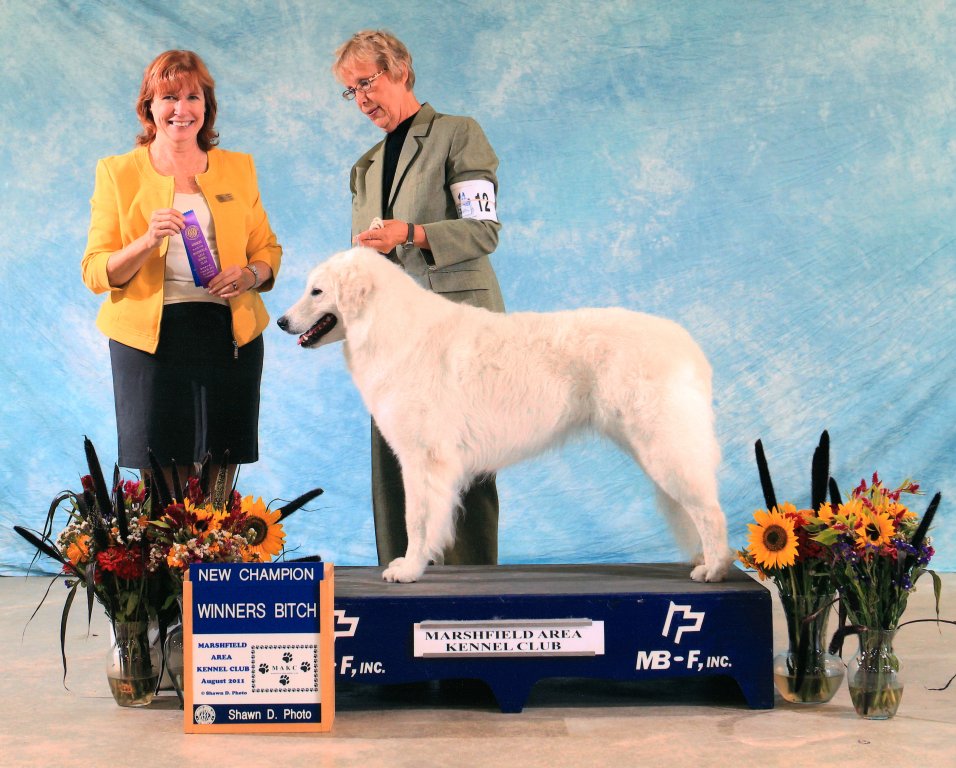 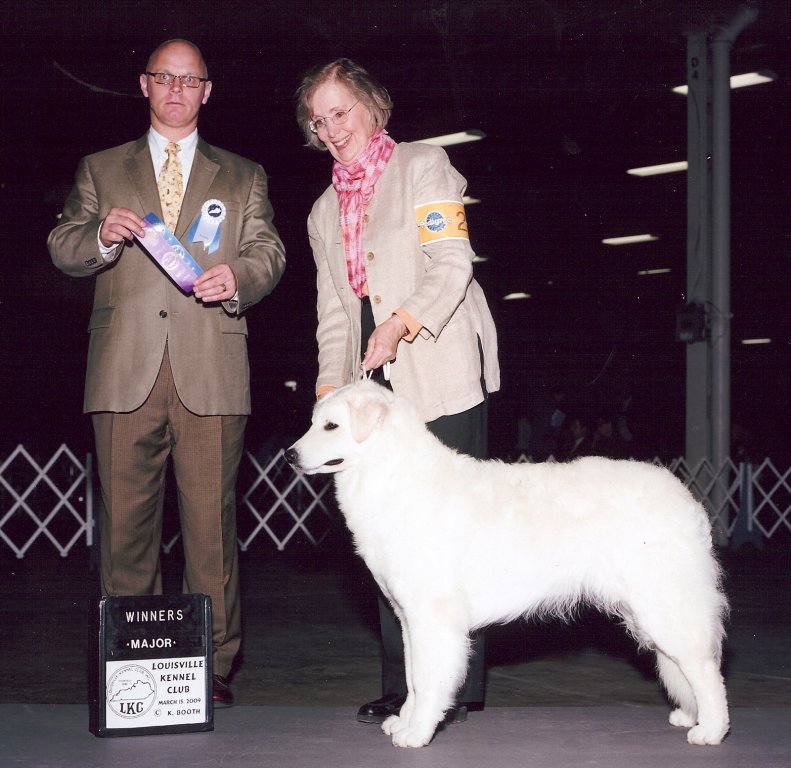 03/2010  For Dazzle's 2nd shows she again traveled to Louisville. At these shows she won Winner's Bitch all four days. 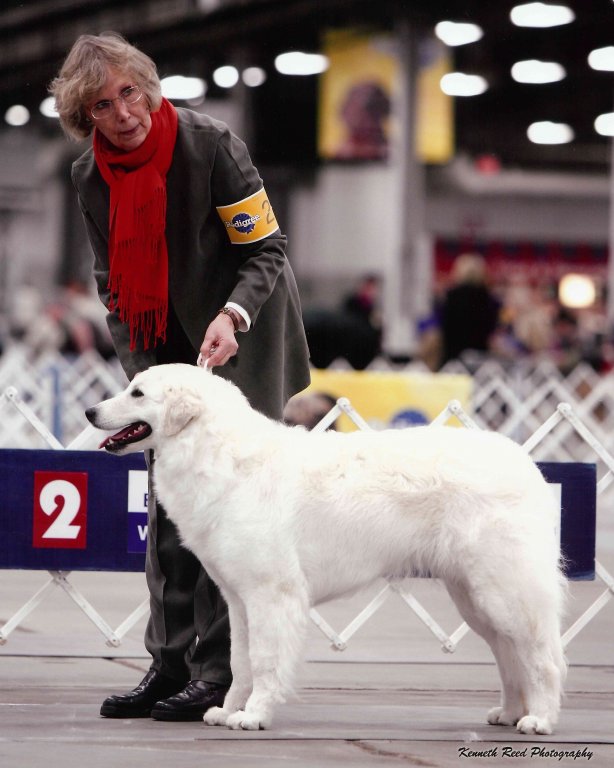 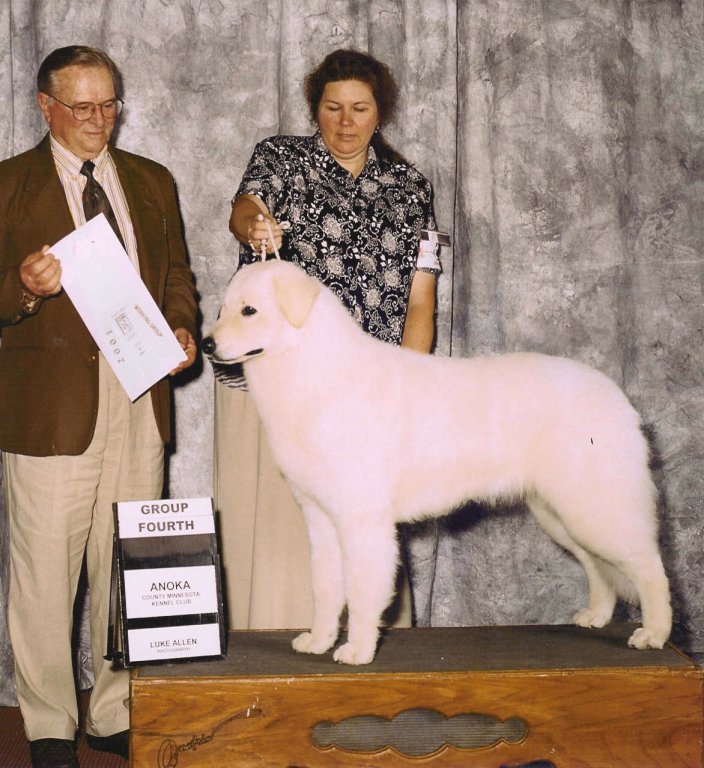 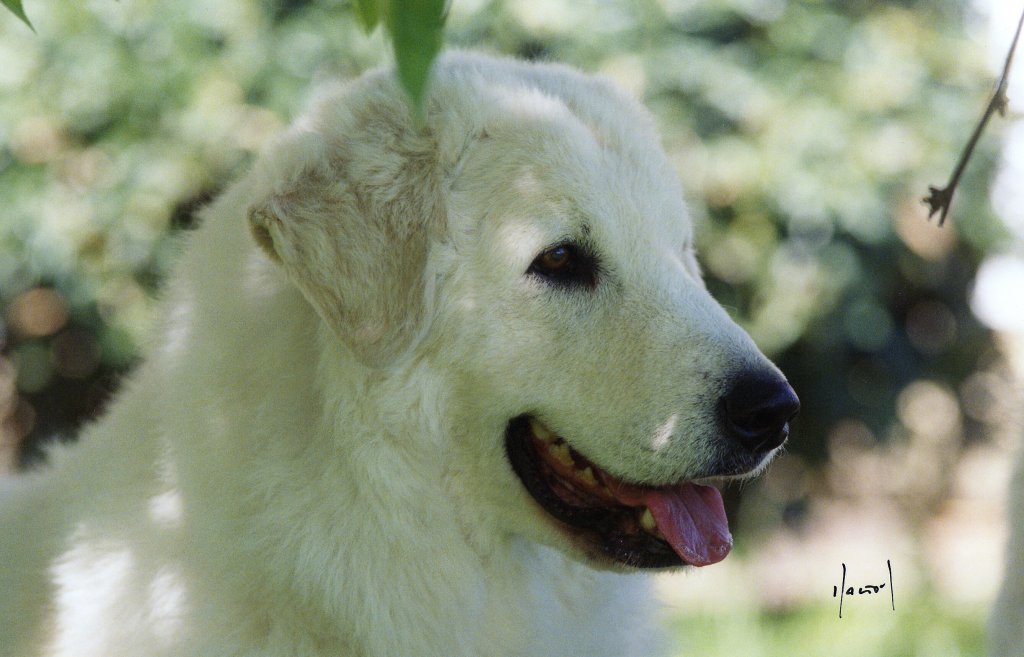 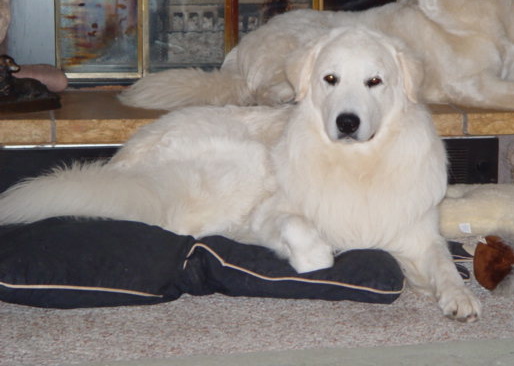 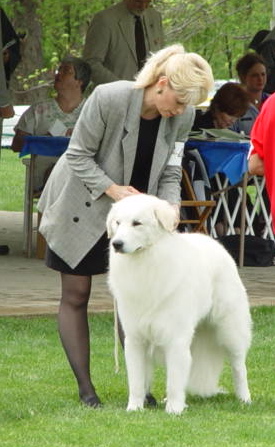