There are times when life events can cause one of our wonderful dogs to be returned to us. Many of these dogs have had obedience training and are just unlucky enough to be caught in life’s sometimes difficult circumstances. If there is room in your heart for one of these dogs you’ll never regret the decision to bring them home.

Adopted November 2014 - What a success story:

Strut Hins, Szumeria’s Show Me Your Assets, is owned by Marilyn Wilgocki and Ailan Hins. Born 10/28/2008, Strut was adopted by them, from Szumeria, in November 2014

Read about Strut under the News. 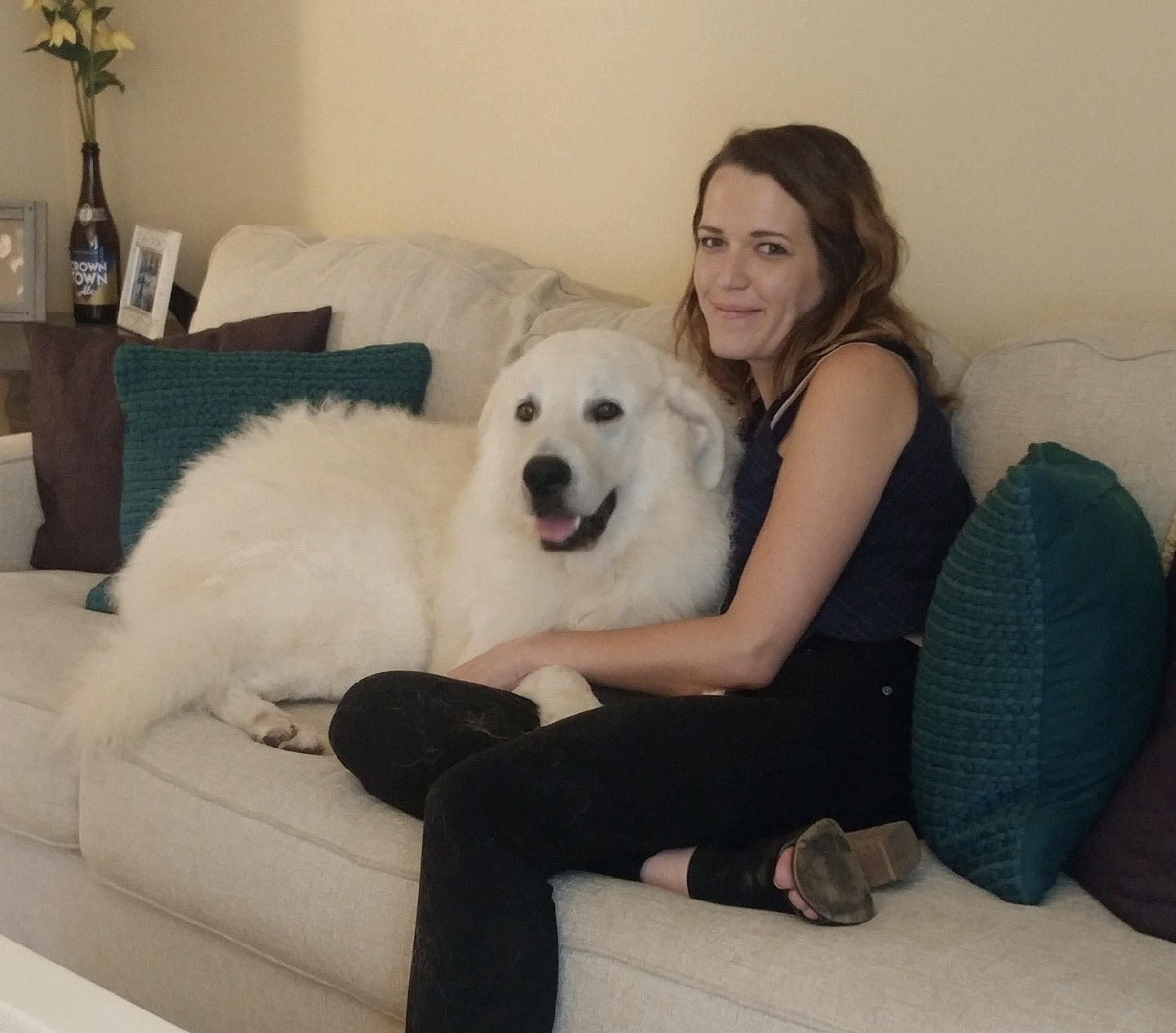 Boulder, Szumeria’s Between A Rock And A Hard Place, born June 6, 2010 was adopted by Lauren in August. He loves getting a "puppachino" at Starbucks in his new car.


Deprecated: Directive 'allow_url_include' is deprecated in Unknown on line 0